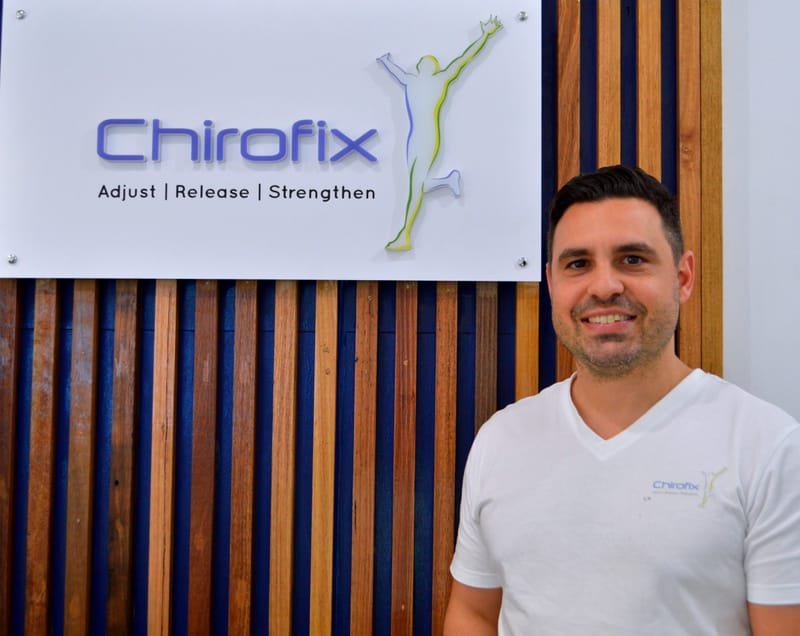 Felipe has always been fascinated by the human body, his interest grew further when he was trying to become a professional football (soccer) player. During that time, his interest was mainly on enhancing his performance and becoming the best player he could be, becoming fit and injury free.

This interest led him to study PD/H/PE together with remedial massage and fitness. After gaining his qualifications he joined the team at Macquarie University Sports and Leisure Centre, working as a gym instructor and also as a Remedial Massage Therapist within a physiotherapy clinic at the leisure center. His co-workers at the leisure center were chiropractic students, who helped him not only improve his performance but with his injuries through Chiropractic.

Felipe was intrigued by Chiropractic and he decided to become a Chiropractor himself.  He studied a further 4 years to graduate with Masters of Chiropractic from Macquarie University in 2008.

Since then he has worked in a variety of physio and chiropractic clinics together with other healthcare professionals. He decided to open his own clinic within a medical center in Petersham. Working alongside Dr. Yvonne Grandjean-Thomsen helping manage her patients' aches and pains. Many who are Inner west locals and many who are of Portuguese background.

In 2015 Felipe decided to branch out on his own to 154 New Canterbury Rd. to inaugurate Chirofix.